Skip to content
Homepage / Blog / What is concrete cancer?

What is concrete cancer?

Picture this. It’s late Saturday afternoon, you’ve just finished mowing the lawn and you stand back to admire your beautiful home. The golden rays of the sun give the place a warm glow. Life is good. But then your eye is drawn to a rust coloured stain smack bang in the middle of your brand new rendered concrete retaining wall. You’re filled with immediate dread because you know exactly what it is: concrete cancer.

It’s a common mistake to believe that concrete ‘cancer’ is the result of swollen rebar inside concrete members that’s made contact with moisture, which corrodes and then swells, resulting in the concrete around it to be displaced, deteriorate and fatigue. And whilst this is one form of the nasty stuff it doesn’t always involve rebar.

Scientifically speaking it’s an Alkali-Silica Reaction [ASR] as a result of a hygroscopic catalyst [even we had to look that up] but for lay people like us, that just means liquid [likely water] has made its way inside the slab and caused a reaction between the alkaline cement paste and the silica found in many common aggregates like sand.

Although almost all cases of concrete cancer are triggered by moisture, there’s a number of different root causes.

The primary signs of the dreaded CC is physical deterioration of the slab: cracking, spalling, scaling and crumbling concrete. But you can also see secondary signs like leaks, expanding walls and joints, bubbling render, cracking tiles and rust stains. Because concrete is so brittle [it’s strength lies in its compressive properties] it has difficulty with any kind of flexion. So when swelling occurs from the Alkali-Silica Reaction the slab just can’t handle it and it slowly starts to crack.

These are discolouration of the concrete [any colour other than the original colour of the cured slab], rust stains from corroding rebar and cracks. As with all diagnoses, it’s advised to get on top of concrete cancer sooner rather than later. Especially if the concrete is in a precarious location. Like above a high foot traffic area or as a structural member that supports foot or other traffic.

So an expert has come by and confirmed you’ve got concrete cancer. There is no cure but there are available treatments. Because moisture access is the catalyst that causes all forms of concrete cancer, heating and drying out the affected areas can slow down the reaction. If this is followed by a comprehensive waterproofing schedule then sometimes further damage can be stopped. This is because there is no more water to fuel the reaction. Other methods include cutting or breaking the concrete out and removing it down to fresh, undamaged concrete. This would also necessitate the removal of the offending rebar and tying in new rebar to bring back any lost strength – and then reforming and repouring the slab.

BUT SOMETIMES IT IS.

Concrete at the centre of thick structures or members simply cannot dry or stay dry long enough for the cancer to be stopped. This is because the concrete at the centre of these components almost always never fully dries, with water saturation at their centre usually around 80%. If you’re in this situation the only remaining option is a full demolition. Make sure to use a licensed, experienced demolition contractor.

Sydneysiders may be familiar with the Westpoint Shopping Centre in Blacktown, where the centre’s multi-level car park was closed in 2018 due to signs of ASR. Investigative works revealed extensive concrete cancer in structural members. The components were braced with steel reinforcing plates, gouged out and repaired.

Cricket and AFL fans may know the Southern Stand of the MCG which, in 1988, was found to have concrete cancer in many of its major components. Instead of preparing the ageing stand, it was demolished and rebuilt in 1990 under a new name: The Great Southern Stand.

The home of the performing arts in the City of Churches – the Adelaide Festival Centre – was found to have it’s carpark riddled with ASR in 2017. It was deemed too risky and too expensive to repair and was demolished that year.

So whether it’s your beautiful residential property that’s shown symptoms of concrete cancer or the underground carpark at work – get it checked out. Early diagnosis is the best treatment. 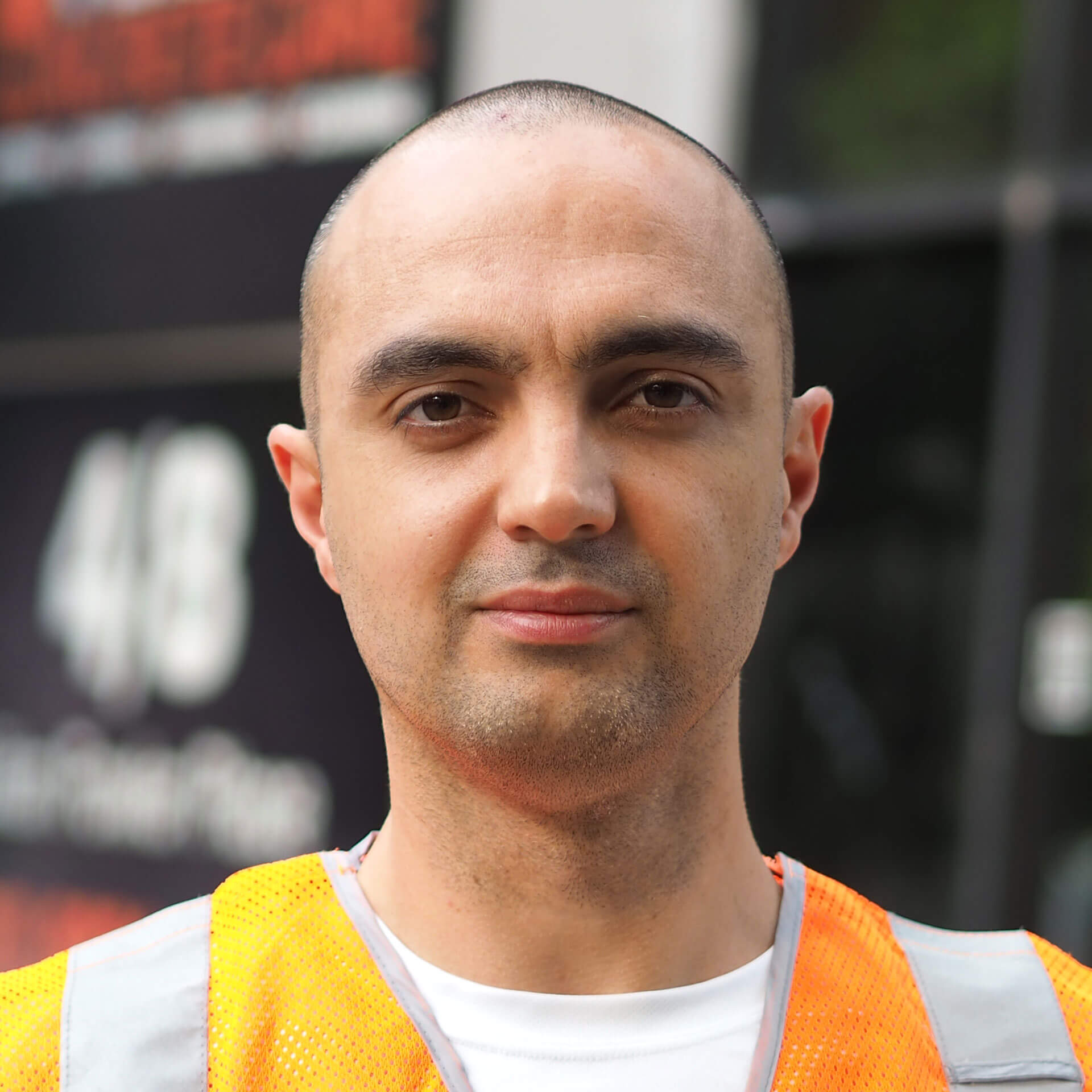